Lisbon based Batida (AKA Pedro Coquenão) is back with his Afro-house inspired single ‘Pobre e Rico’. Taken from his upcoming album ‘Dois’, the single features samples from a rare Afrobeat groove by Angolan legend Matadidi Mário and lines from the first Angolan movie made back in the 1970s.

In 2012 Batida’s explosive self-titled debut came out on Soundway Records. Mixing the syncopated rhythms of Kuduro with elements of 1970s Semba, Pedro Coquenão won fans for an album that “demanded movement” (The Line of Best Fit) and “gave a view of the old and new, the West and Africa.” (The Guardian)

Inspired by the multicultural hotbed of his home city of Lisbon and trips to Nairobi and Luanda, the new album ‘Dois’ is set for release through Soundway Records on 29th September. Recorded in his own garagestudio over a two-year period, ‘Dois’ features a host of special guests including Spoek Mathambo and Duncan Lloyd (Maximo Park). 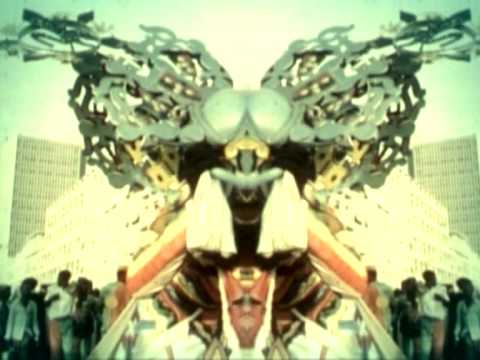