Describing by The Wire magazine as an artist characterised by his “restless cosmopolitanism”, Lucas Santtana is one of Brazil’s most interesting, dynamic and experimental singer-songwriter-producers.  Using samplers, pedals, filters and other conventional and non-conventional recording techniques, Santtana has created a haunting, disorientating and captivating work with the same flair and innovation that Gilberto originally drew on yet which is also independent from the concept that built it.

His new album will be released in Europe by No Format in Sept 2014. 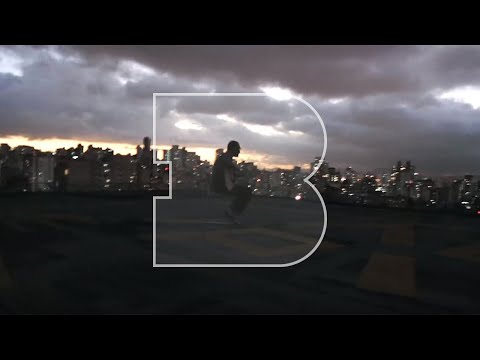