Mbongwana Star, a newly formed 7-piece band from the Democratic Republic of Congo, are preparing for the May release their debut album, ‘From Kinshasa’ on May 18th on World Circuit Records.

So this isn’t what you would expect from a Congolese band or even an African sound. Like the weird Congo Astronaut that haunts their first video, ‘Malukayi (feat. Konono No.1)’, Mbongwana Star is a naturally occurring, smashed-together combination of things that’s both unexpected and somehow inevitable, too. It’s made from bits of the past and points toward a strange but exciting kind of future, but more importantly you can tell that it’s just loving the present. 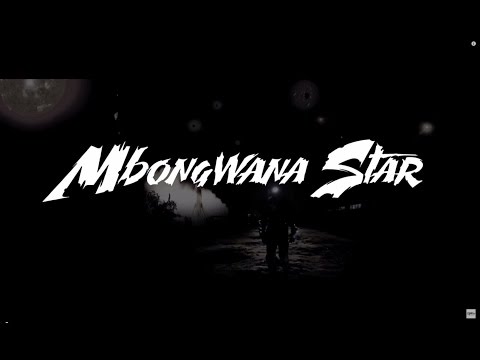