On stage, she drinks, screams, takes her top off and he dances like a lunatic. Sexy Sushi is probably the craziest duo around but definitely one of the best live performance you’ll ever see, somewhere between RATM and Laurent Garnier. Brainchild of Mitch Silver (also known for his solo project College) and Rebeka Warior, Sexy Sushi have played to thousands of people in France headlining massive stages. After playing at Koko and Glastonbury in 2011, they will be back in 2013 for a lot of fun and sweat! 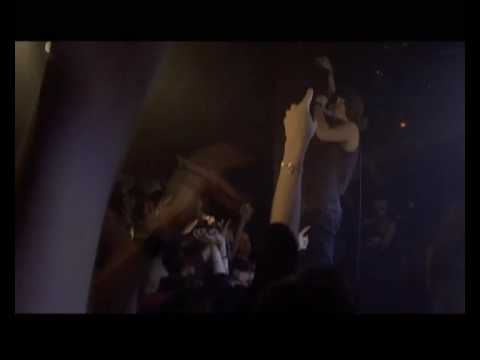