North London newcomer Benjamin Clementine has announced plans for the release of his new four-track EP, ‘Glorious You’. Available on August 25, this will be Clementine’s first release since signing to Virgin/EMI and follows his impassioned and critically acclaimed debut EP ‘Cornerstone’.
‘Glorious You’ includes the home-town hymn ‘Edmonton’ – a Zane Lowe Next Hype – and the opening and lead track ‘Condolence’, the video to which was filmed on the west coast of Ireland in The Burran and can be viewed here: 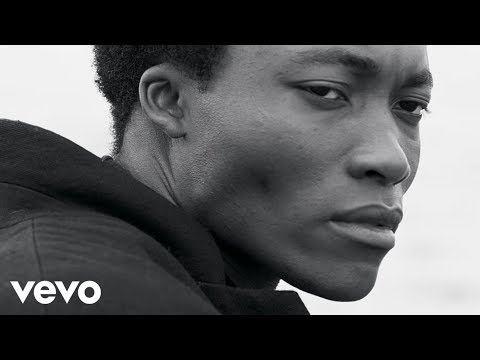 Benjamin Clementine will play the End Of The Road Festival on August 29 and has announced a headline show at London’s Emmanuel Centre for October 29. Tickets available via WeGotTickets / Billetto / Seetickets.

The Observer has just published a great interview with Benjamin, read it here. And Benjamin will be on tour all over Europe in the Autumn: 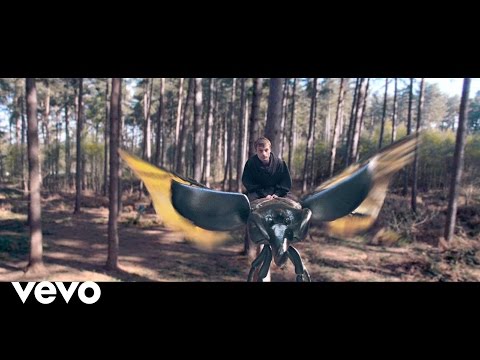 There’s always been something a little magical, a little other worldly about Frànçois & The Atlas Mountains and their new video for ‘The Way To The Forest’ only enhances that myth. Live, they’re equally as enchanting and this weekend’s show at The Great Escape in Brighton was no different.

Produced by BlinkInk and directed by Elliot Dear, the creative team behind last year’s heart-warming ‘Bear & The Hare’ John Lewis Christmas advert, Frànçois & The Atlas Mountains take on the role of mischievous, forest-dwelling  sprites, protecting their home from the destructive ways of a couple of hapless hunters. Complete with pint-sized feather arrows and ninja-style moves from our French heroes, it’s a charming accompaniment to their new single, ‘The Way To The Forest’ which is released on June 30th.

Elliot had this to say about the video: “I thought that the video for The Way To The Forest should be fun, something that told a story and that showed the playful nature of the band. I wanted to make an action sequence because of the fast-paced, rolling percussive rhythm of the track and really marry the visuals to points in the music. The idea was to make a piece of film that felt like a family action adventure film from the eighties.”

Watch the video for ‘The Way To The Forest’ HERE.

Frànçois & The Atlas Mountains will be bringing their fantastic live show to the UK & Europe over the summer:

The new album Piano Ombre is out now on Domino. It’s available on CD, LP, Digital. Order HERE. Frànçois & The Atlas Mountains also have an app which features exclusive tracks, journals and more. The Lite version can be purchased from iTunes HERE. The premium version (which includes the entire album) can be purchased HERE.


The wonderful Ibibio Sound Machine were on Later with Jools Holland last night. Watch their brilliant performance of their single ‘Let’s Dance’ below. 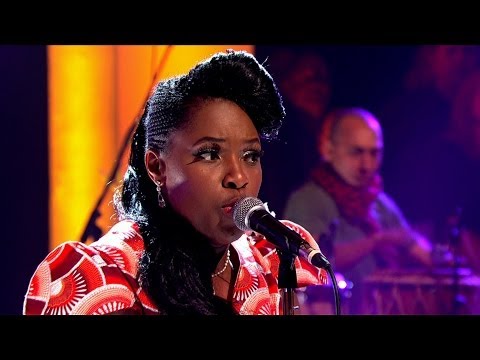 The band will be playing at Village Underground on Nov 27th for their biggest London show to date. Get your tickets HERE.


Brush up on your French language skills and understand the lyrics of  Francois’ ‘La Vérité’: 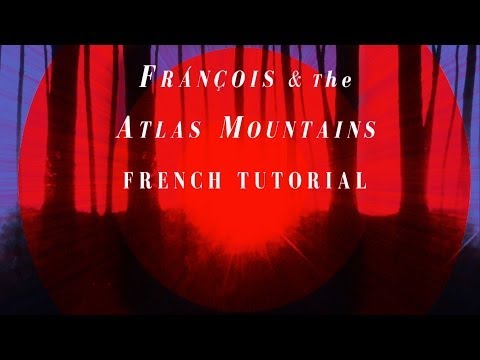 The band will be on tour in the UK and Europe to promote the release of their new album ‘Piano Ombre’ (out on March 17th on Domino Records):


One member of the office has a little passion for foxes and she asks all the bands that play at our shows to draw a fox for us. So here is series 3!

Our friends at the Line of Best Fit have captured the opening of the first London edition of the OohLaLA! Festival featuring Moodoid, Petit Fantome & FAUVE. Go this way to see them.

You can watch Moodoid’s session for the Line of Best Fit: 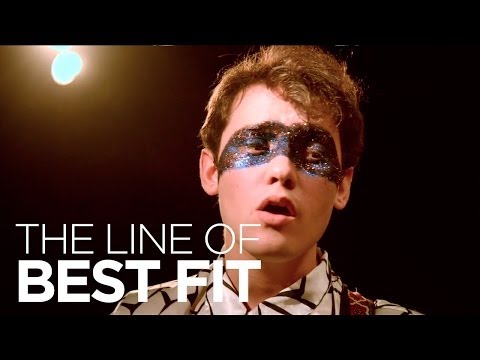 Benjamin Clementine was invited to perform on Later with Jools Holland alongside Sir Paul McCartney, Arctic Monkeys, Gary Clark Jr and Kate B on Oct 11th.

You can watch his performance: 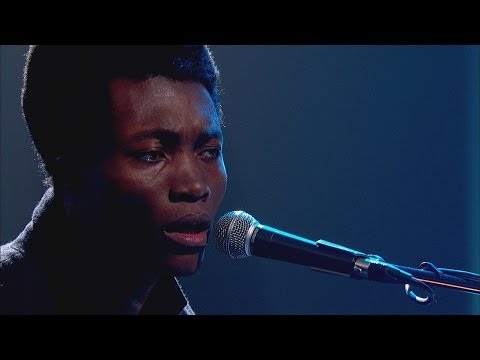 Stromae has been getting a lot of media attention recently.

First, a very good feature of Stromae in the New York Times. Read it here.

And then The Guardian called him the ‘Morrissey of the eurozone’ in a great feature. Read it here.

And finally, Stromae performed live on ‘So You Think You Can Dance’ in the Netherlands: 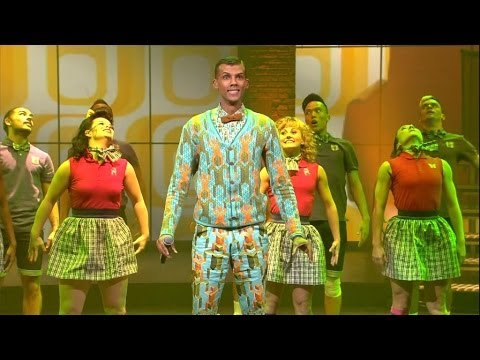 Stromae is on tour all over Europe. Find all the tour dates here.


Burning House is the name of the new exciting project of Chief Xcel (Blackalicious) and Hervé Salters (aka General Elektriks). They will make their UK live debut at Cargo on Oct 15th.

And because we’re feeling generous, we have 1 pair of tickets to give away. Simply email your full name to [email protected] for a chance to win!

More info and tickets for the show available here. 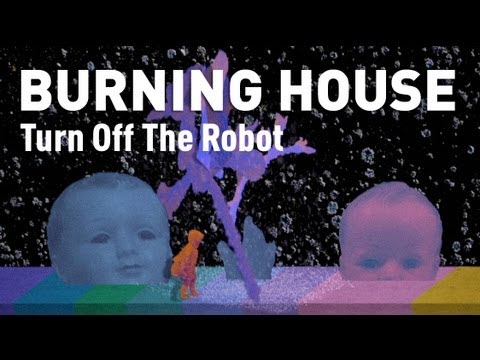 The Bombay Royale will make their London debut for a special show at Village Underground on Wed 17 July and we’ve got 1 pair of tickets to give away!

Simply email us your name at [email protected] for a chance to win.

All info on the show here. Good luck!