Brazilian Hip Hop pioneer Criolo plays his first show in London for more that two years. Politically and culturally motivated, Criolo is a rapper, composer and urban poet whose voice resounds with the youth of post 1-7 Brazil, exploring stories of poverty, police violence and social discrimination.

Criolo’s album Nó na orelha (Knot in the ear) released in 2011 was a phenomenon in Brazil and won over the public and critics alike (winning best album and best song award from both Rolling Stone and MTV Brazil), and gained many admirers among his fellow artists, including Mulatu Astatke, Caetano Veloso, Chico Buarque, Ney Matogrosso and Milton Nascimento, with all of whom Criolo has since collaborated.

This show coincides with the release of Criolo’s new album Convoque seu Buda (Invoke Your Buddha), which marks a development in his unique style of mixing beats with melodic song to give a subtle but hard-hitting social commentary on the state of Brazil. Criolo draws influence from his love of samba, afrobeat and reggae and his life growing up in a favela in Sao Paulo. 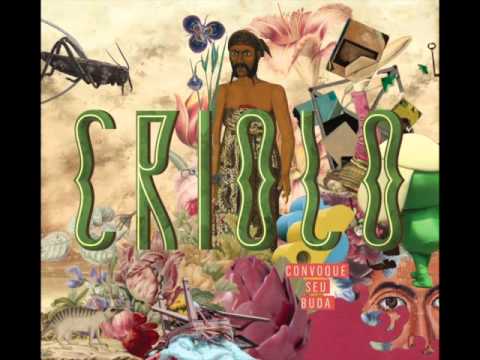 Promoted by Como No