Meet François Marry – a multi-talented songwriter, musician, animator and artist, hailing from Saintes, a small town on the west coast of France who goes under the name of Fránçois and The Atlas Mountains. Frànçois moved to Bristol from France in September 2003. Over the past few years, François has recorded a couple of albums and EPs, released through Too Pure and Fence Records and has performed around the globe with Camera Obscura, Electrelane, Anna Calvi and King Creosote & Jon Hopkins. Originally an open collective, Fránçois and The Atlas Mountains has become over the years, a five-piece band and have signed to Domino Records. Matching French lyrics to African rhythms, the band’s distinctive songwriting is whimsically surreal with a real joyous side, sheer, un-repressed fun. ‘E Volo Love’ (released in 2012 on Domino) is a beautiful collection of Gallic chamber-pop and chanson with rich piano chords, shimmering electric guitars and an all-female polyphonic vocal group creating a colorful sound. 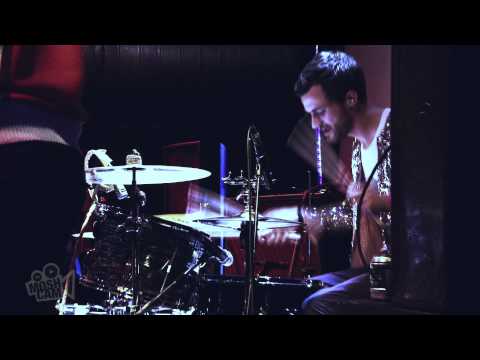 An Eat Your Own Ears presentation.