Lucas Santtana is at the heart of Brazilian pop’s new sound. The genre is currently undergoing a revolution, with the influence of Western pop and rock replaced by the pulse of Africa and rhythms snatched from Latin America’s new post-dictatorial identity.

Sobre Noites e Dias, released in September 2014, is Santtana’s sixth album and the third to be released outside Brazil. Working with a variety of collaborators, the Bahian-born singer’s latest continues where his last record, The God Who Devastates Also Cures, left off.

Once again he combines the acoustic with the electronic, switching between reflection and something more visceral: the hustle of the city followed by the countryside’s gentle whisper. Sobre Noites e Dias unites pop with invention: electronic but full of soul. 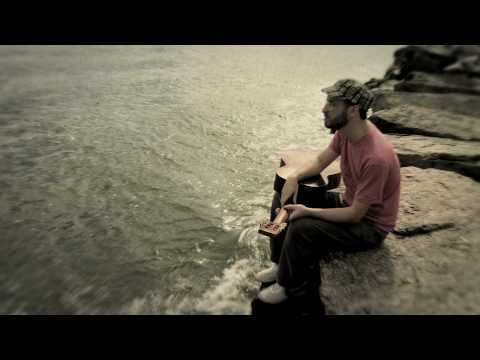