Mina Tindle returns to London to celebrate the release of her new album ‘Parades’ with a special show at the Hoxton Bar & Kitchen on Nov 13th.

Mina Tindle is a Parisian-born folk and new-wave singer, song-writer and multi-instrumentalist.  She appeared as guest vocalist on The National’s acclaimed album Boxer (2007). This was followed by the release of Tindle’s debut solo album Taranta (2012, Believe Recordings) on which she collaborated with JP Nataf, frontman of French pop and new-wave icons The Innocents.  The debut garnered her international praise from tastemakers such as Pitchfork and The Line of Best Fit who respectively hailed her sound as “breezily cool” and  “combining  delicate, heart wrenching vocals with gentle, touching melodies”. While Uncut wrote of her debut: “anthemic, featuring strange, buried electronics which showcase her charming, clever pop” and The Independent compared her “artful leftfield pop” with contemporaries such as Feist.  Collectively the singles Bells and Lovely Day , taken from the debut album, received radio play from BBC 6 Music (Tom Robinson), BBC 2 (Chris Hawkins) and BBC Radio London as well as Amazing Radio who invited Tindle in to record a session, while making Lovely Day their ‘Record of the Week’

Now Tindle returns with her follow-up second album Parades (Believe Recordings).  The album is co-produced by Olivier Marguerit and Mina Tindle and the majority of tracks were mixed by Craig Silvey (of The National, Anna Calvi, Portishead, Arcade Fire fame) and mastered by Chab at Translab. Bryce Dessner (The National) recorded, arranged and performed  on two tracks L’Astrakan and Taranta.

Parades is released on Believe Recordings on 6th October and precedes the album’s debut single I Command which has been described as “brooding and atmospheric pure pop goodness” – For Folks Sake  ‘Song of the Day’. 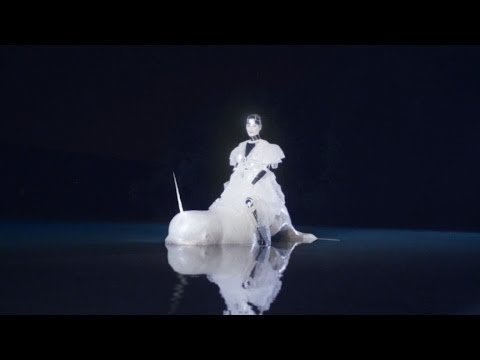 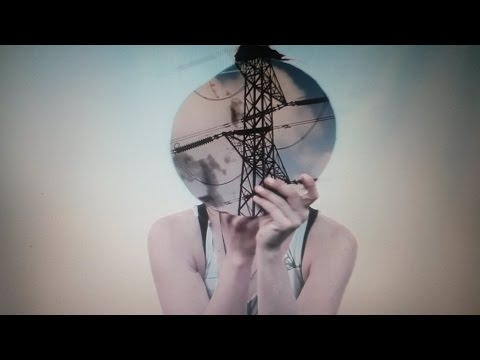