An evening with the father of Ethio-jazz for his biggest London show to date.

The music that became known as Ethio-jazz is a compelling fusion of traditional styles with funk, jazz and soul. Its creator, Mulatu Astatke, has a musical history rivalled by few.Trained at Trinity College London and Berklee College of Music in Boston, he has contributed music to the film work of Jim Jarmush, been sampled by the biggest names in hip-hop and played to audiences of thousands at festivals around Europe.

Combining the rhythms of his homeland with arrangements reminiscent of the great Gil Evans and late Ellingtonian tone poems, Mulatu’s first international release, Sketches of Ethiopia, was rapturously received.

Tickets £20-25 via the Southbank Centre. 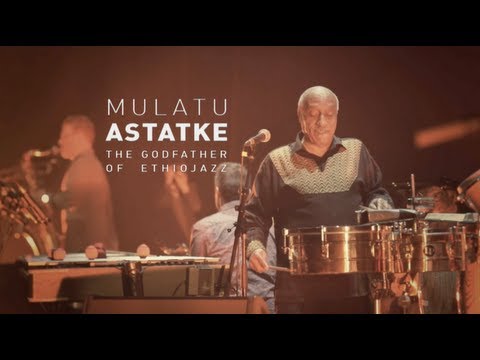