Mark and Poppy met whilst at college in London. Marc was searching for THE voice that could best embody his music and melodies. Poppy, with her incredible voice (especially for one so young) and her stunning style, convinced him immediately. The creative explosion was instant and with it the urge to play on stage so strong, the duo teamed up with 3 other musicians: Shake Shake Go was born.

Whilst performing on the streets of London, they asked the public to submit ideas for a band name on their website. A six-year old boy suggested: SHAKE SHAKE GO. These three words instantly evoke the spirit of their music: a liberating power, the desire to escape and free-flowing emotions.

In 2014, Shake Shake Go opened for Dan Croll and King Charles and played at the legendary Royal Albert Hall, opening for James Blunt.

Don’t miss their next London show at the intimate Slaughtered Lamb. 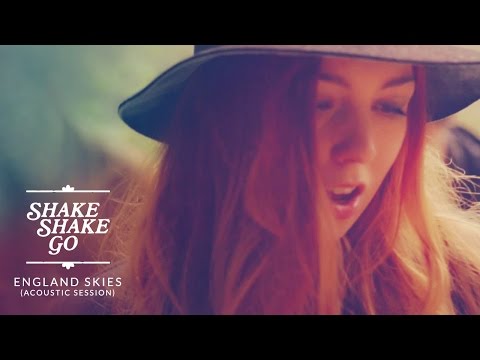