For the first time, the prestigious Festival Les InRocKs Philips will include a London night with Francois & The Atlas Mountains headlining the Scala on Nov 11th and more bands to be announced soon.

The 27th edition of Festival Les InRocKs Philips, in partnership with 2 For The Road Events and Eat Your Own Ears, will open with a special night in London at the Scala with Francois & The Atlas Mountains headlining and more bands to be announced. The tickets are now on sale here. 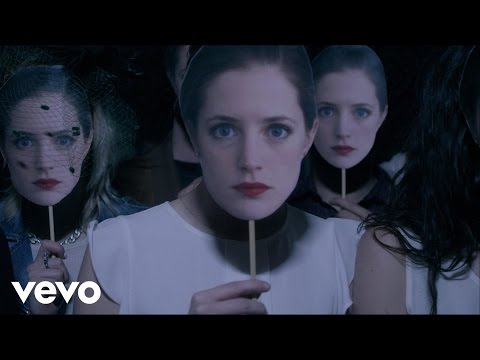 “Dignified, confident and packed full of elevating song structures, Piano Ombre is an album many will find euphorically addictive” – Drowned in Sound

“They introduce you to people and places you’ll never meet or see again, but who you want to know forever.  These little introductions are worth your while” – The Line of Best Fit